Most of my work takes place in Ibiza, Spain, where I decided to live a few years ago to merge and integrate myself to a kind of community and discover a way of living that was far from what I knew, having grown in a big city, but very close to what I have always aspired to. I didn’t realise that this inspiration would eventually become a huge part of my photographic practice, a photographic story. I started to photograph the people I lived with, to document  a life there.

This became an intimate and personal project.

Ibiza is an island in the Mediterranean Sea where the local people and the hippies merged at the end of the 60’s.

At that time, Ibiza became one of the popular places to live “freedom”.

What intrigued me is the fact that in the midst of all the corruption (drug dealing, partying and real estate deal), you can still find people who want to live outside society, and self-sufficient, living their lives in an humble way and pursuing other values rather than materialism, emphasising the value like sense of community and harmony with nature and themselves.

I would like to centre this project on different spaces with their stories and the people living in them.

The people generally live in community.  Several houses on the island are inhabited by squatters who pay no rent. And if most of the time they are allowed to live there, they don’t have the security you get if the house was private.

Most of those houses (sometimes hotels) are ruins that are renovated and inhabited quite normally.

I would like to show how those places are transformed and take cared for, show the way the space is used, the way they live in their community, ecologically and very creatively. 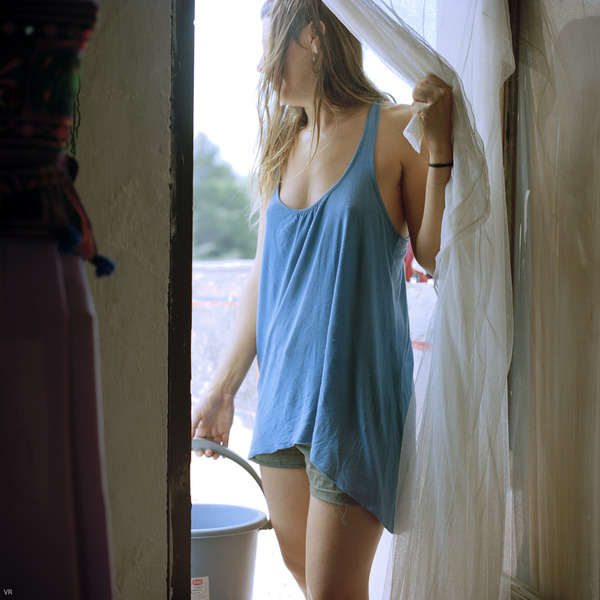 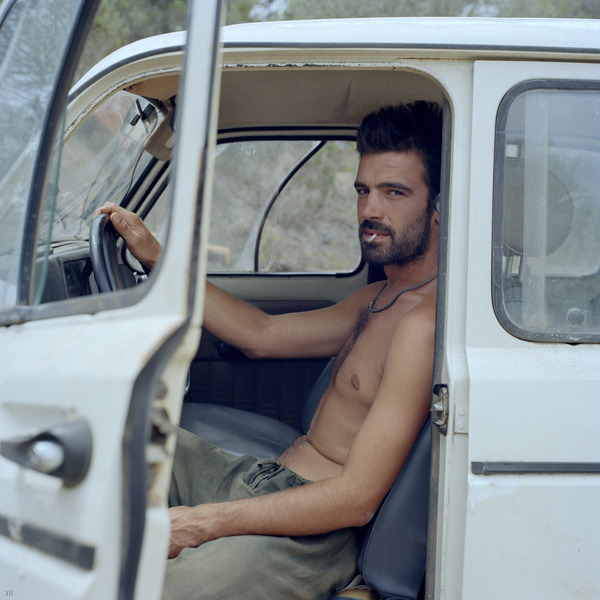 fabio in the car. 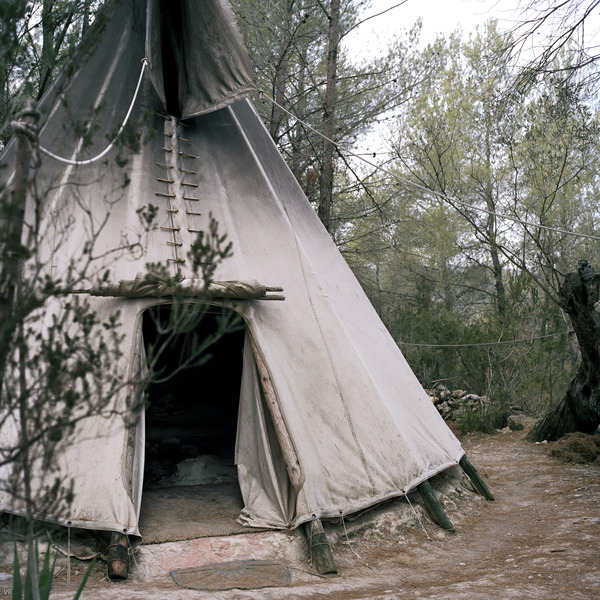 Teepee is used as a campement tent, is valued for his confort and hability to resist against extreme meteological conditions. To live in it means less living costs but more daily work such as finding wood to make the fire, warm water to shower.... 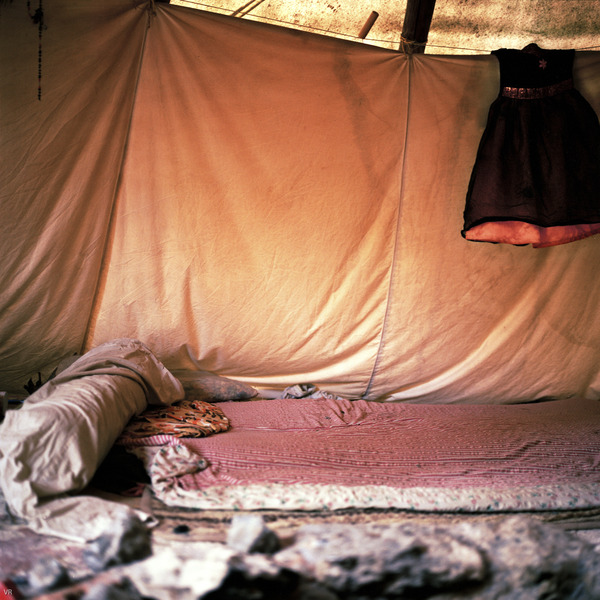 Fire place is in the middle of the teepee, which keeps the interior warm. 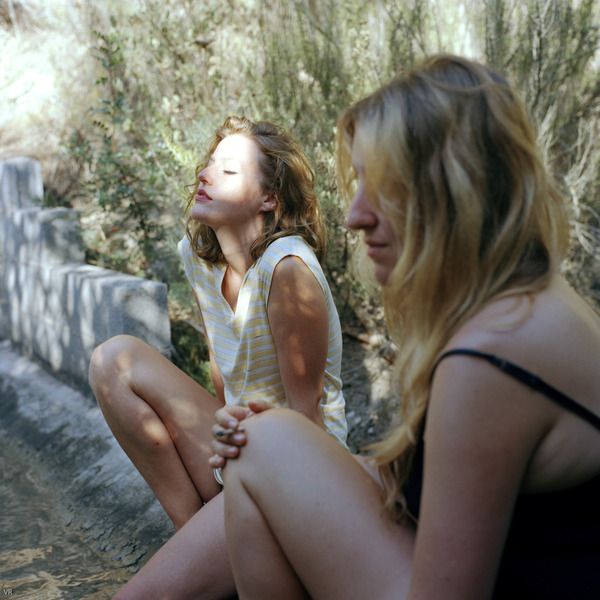 The "Estanques" are water tanks filled by rain. It is used to irrigate the field and give water to the animals. Sometimes, people also use them as natural swimming pools. 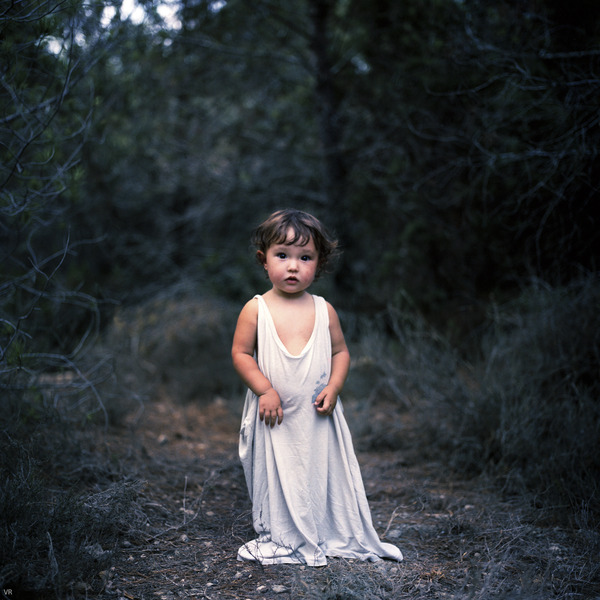 iune in the woods. 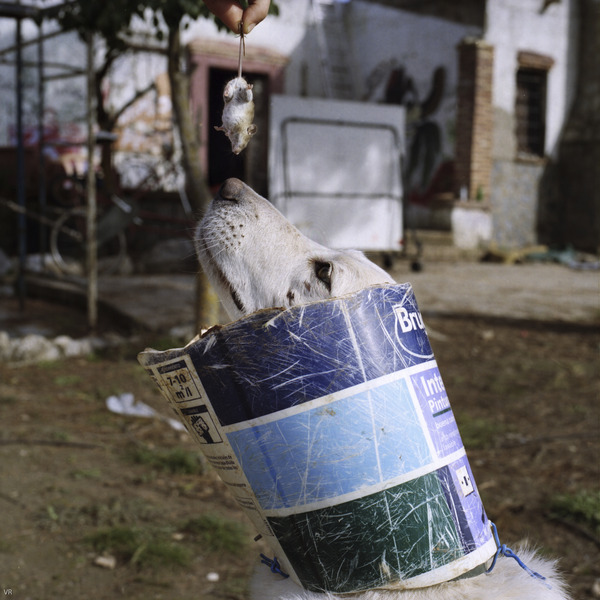 People are used to share space with the animals. 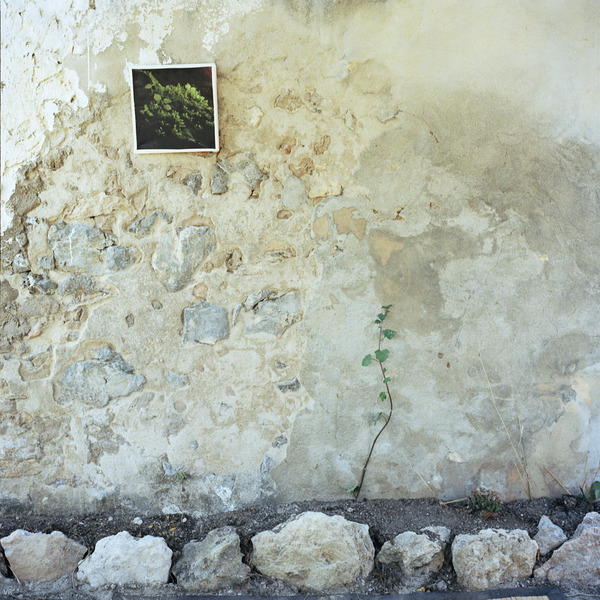 Small decoration made in Can Rio, one of the house that has been fixed by 4 people. 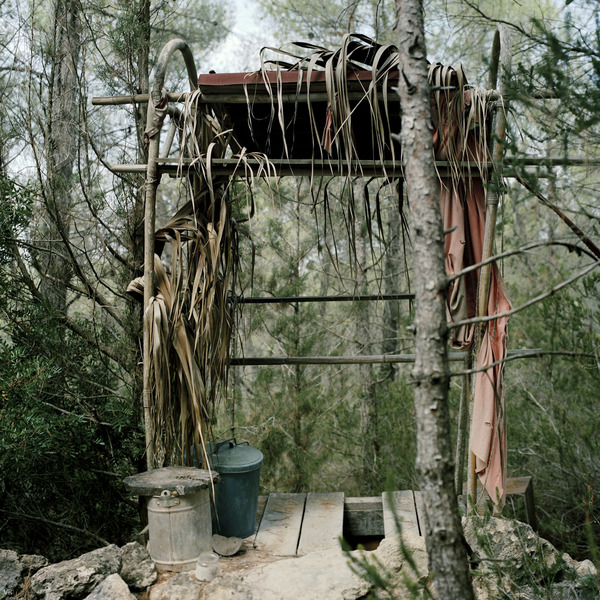 The idea of using those kind of restrooms, is to be able to respect the cycle of the nature, transformation. Since there is no need of water with those kind of toilet, it becomes a way of saving it. Also, excrements are used to fertilize the ground. 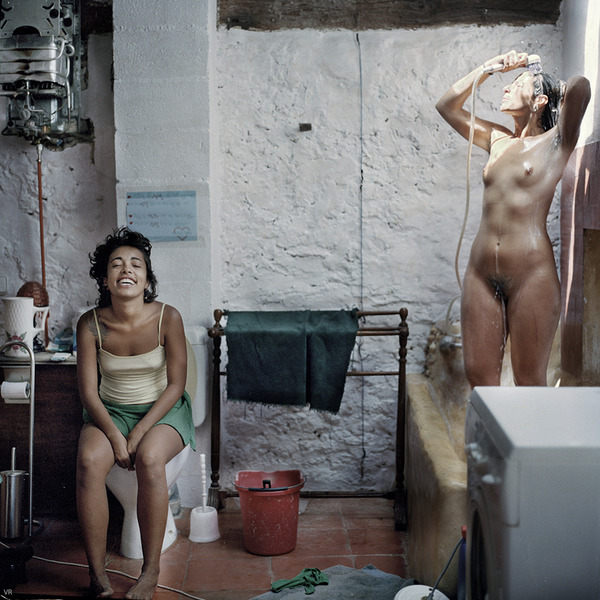 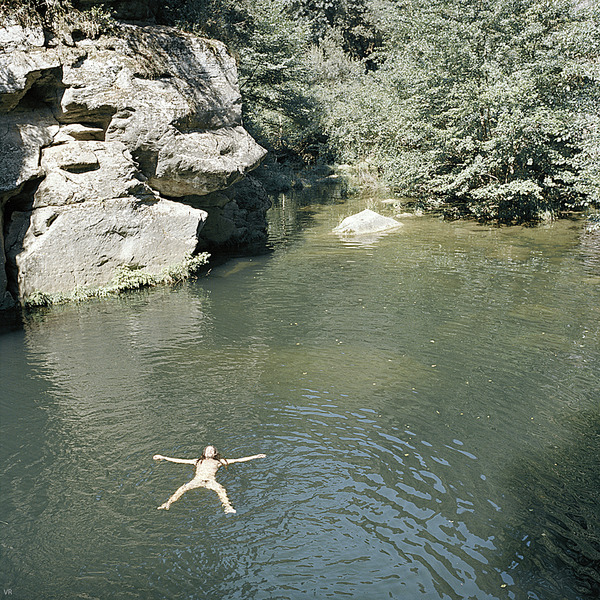 Due to the good weather during the summer, it is easy to keep facilities in the outside to cook with a fireplace, wash the dishes or shower.

playground in the woods.

Trying to organise what will be done during the day working in the house.

While working in the house, the baby stays protected from the sun in his pushchair with a sunshade. Recycling materials is someting people are used to do. To give objects a second life.

This community believe that commitment and time with their babies is important. Breast feeding is an act considered important to create connection with the child, give him all he needs and implies a real commitment. This act is being lost by the time passes because in the city woman don't find time for it anymore.

People practicing with juggle balls at the entrance of their house.

The beaches of the island always has "embarcaderos' where fisherman could park their boats. Today, most of them are abandonned or are transformed in little kitchens, where local people enjoy eating on sundays or hollidays. They are today considered the secondary beaches, which are still quiet and wild.